Are you looking for a Cinematographer in New York?

We are glad you found Pushkin Studio!

Alex Pushkin is a cinematographer living and working in New York. In this post you can see Alex working as Director of Photography for an independent film starring Hollywood actors Cary-Hiroyuki Tagawa and Oliver Gruner, produced by Erken Ialgashev. Check out the photos below to see some of the gear that Pushkin Studio proudly owns. You can see that we use Canon EOS 5D Mark II cameras. Many of the world’s top leading cinematographers agree that these cameras are the best video cameras on the market out of all cameras under $200,000. We love 5DMIIs because they produce crisp, juicy, and beautiful video in HD 1080p. We don’t have the rights to publish clips from this film, but if you would like to see how good the footage from this camera looks, check out Pushkin Studio’s Wedding Portfolio.

The Canon 5D Mark II camera came out few years ago and revolutionized cinematography world. These cameras are now being used by professionals all over the world for independent films, network television shows and big budget movies. Because of large size of camera’s sensor, you get shallow depth of field that you see in movies, where the subject is in focus and the background is blurred. To take our cinematographic look even further, Pushkin Studio owns a large variety of Canon’s “L Grade” lenses including 85mm f/1.2, 50mm f/1.2, 14mm f/2.8, 16-35mm f/2.8, 24-70mm f/2.8, 70-200 f/2.8 just to name a few. Alex Pushkin has worked at B&H Photo and Video, where he picked up his cinematography skills. Pushkin Studio is also a proud owner and operator of the Steadicam. And we work with a company who supplies Camera Crane. Check out Crane and Steadicam tools in action.

If you are looking for a New York cinematographer, a videographer, a camera operator, a Steadicam operator, camera slider, camera crane, tv crane in New York, Manhattan, Brooklyn, Queens, Long Island, Staten Island, New Jersey, you definitely came to the right place! Check out the Video Production section of our blog.

DJ Pushkin as Director of Photography 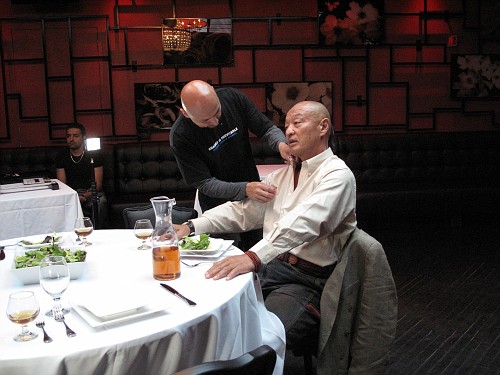 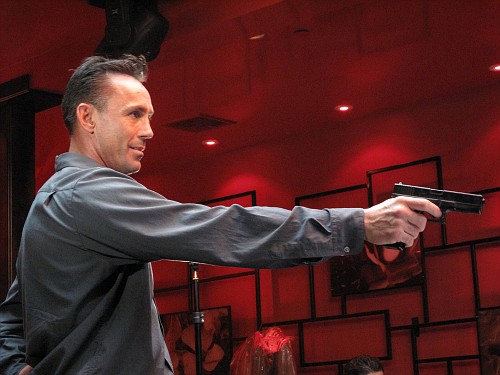 Setting up Lighting for Video 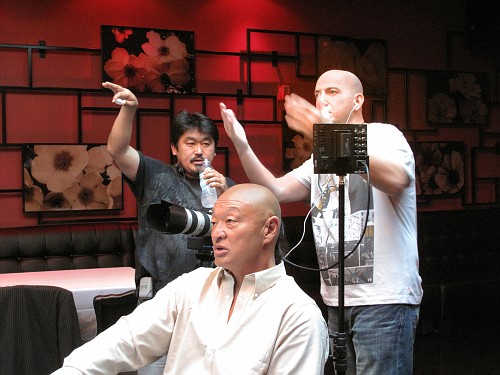 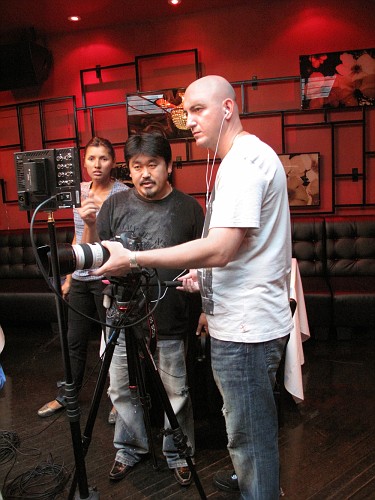 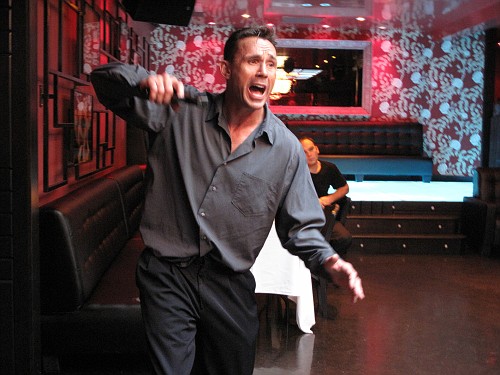 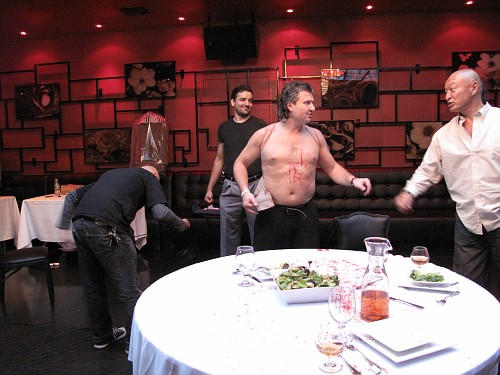 Setting the camera to 24 frames 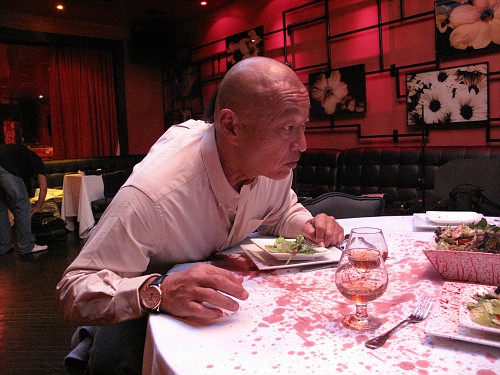 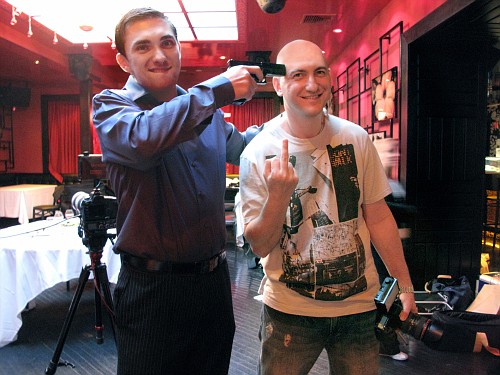 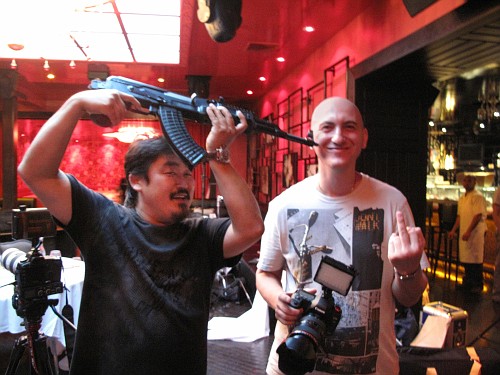 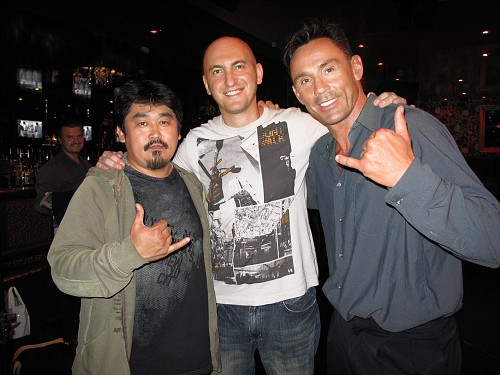